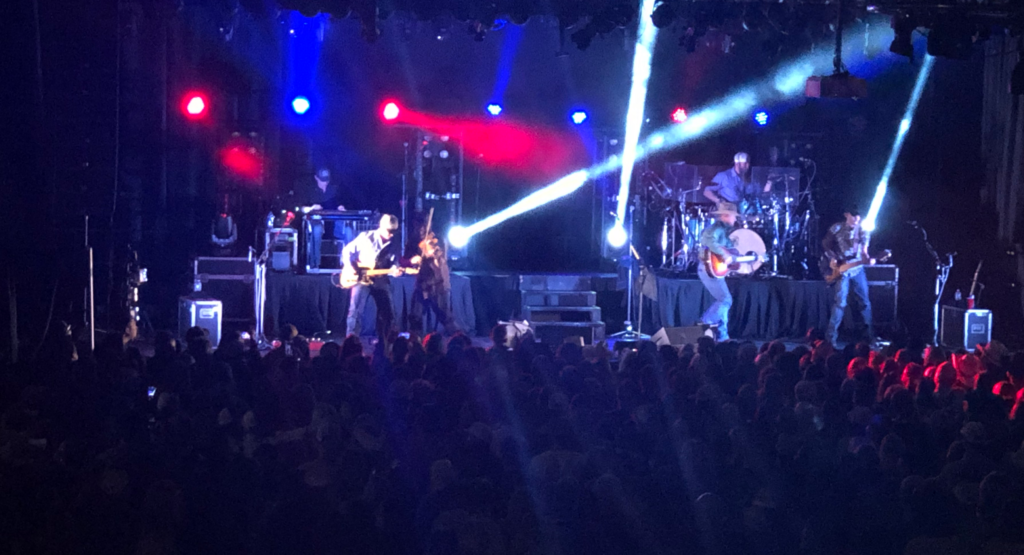 Gather your friends and come down for laughs, dancing & your favorite local bands.

Known for showcasing local DJ’s and DVJ’s as well as featuring touring professional comedic acts and live local music; you are bound to find something to bring out your inner rocker, dancing queen and music lover in Overtime.

The Micro Wrestlers have been featured in Sports Illustrated Magazine, Country Music Television, and the WWE. There is no denying that the Micro Wrestling Federation is the number one Little Person wrestling organization on the planet – high-flying, body slamming, and off the top rope!

Sunday, April 19
All The Details

MicroMania Tour featuring Micro Athletes and the Battling Bombshells is a high powered, explosive, athletic Pro Wrestling show with just the right touch of comedy thrown in to make for a unforgettable BIG event not necessarily BIG people!!

Our Micro Athletes and Bombshells have been featured in Jack Black’s Hit Movie Nacho Libre,MTV, Spike TV, Conan O’Brien, Jerry Springer, WWE, Impact Wrestling, as well as many other TV shows and movies.

Bring the entire family!
Show your classic car. All Parking is first come first serve and contestants may start parking at 8 AM. The crowd will vote their favorite car and the winner will receive $50 in Free Slot play and a 1 night stay in our luxurious Hotel. All contestants will receive 1 free hot dog meal, $10 free slot play and a t-shirt.